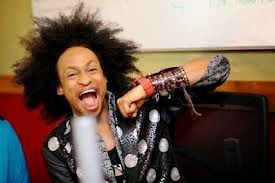 Nigerians tagged media personality Denrele Edun cause of his lifestyle. Some see him as weird, some calls him an homosexual, while some see him as crazy as a rabbit.
The last thing that will be on people’s mind is the idea of the energetic presenter getting married.
Which is real
: Denrele is really giving marriage some thought and may decide to settle down earlier than people think.
But the only challenge for the 31 years old Denrele is finding the right woman; a woman who would be as crazy as he is, wears high heels and feel comfortable in them; a woman who can carry out some crazy stunts in public, just like he does. 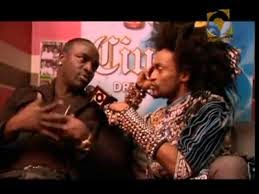 Hear him:I think when that time comes, I will marry. I have been into many relationships. I have dated girls who would want to do anything I tell them. I want a woman who can hold her own. 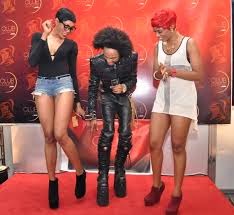 I want a woman who is not pretentious, hypocritical or a fame seeker. I want someone who is original. I want somebody I can go to the salon together (with) to make our hair; who wouldn’t mind if people are talking.
I love a woman that can wear heels. It may sound flimsy. I love girls on heels. This is why I have always had a thing for models. If my wife cannot wear heels…
I wear heels. There is something about heels that gives a woman extra elegance.
In fact, a lot of people have come with different terminologies for my sexual preference. They have labelled me homosexual, heterosexual.
Some have said I am bi-sexual, asexual. I think I am a sexual outlaw; that is the best way to describe it. Am I gay? I am a sexual outlaw. 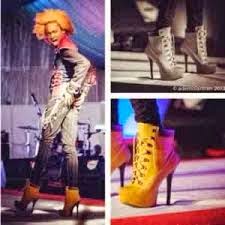 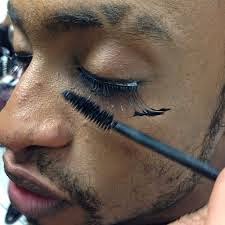 Hey ladies, who is crazy enough to trap Denrele?

HAPPY BIRTHDAY TO IYALAJE TOYIN KOLADE, A WORTHY AMBASSADOR OF THE HOUSE OF ODUDUWA

Nigeria at 59: We are making slow but steady progress –...

“Samuel Fees, Till His Tertiary Education Will Be Taken By Me”...

The Rock and Roman Reigns on FAST & FURIOUS Spin-Off

ABOUT US
Bisi Ologe Show is your events, news, entertainment, music fashion website. We provide you with the societies events, latest breaking news and videos straight from the entertainment industry
Contact us: info@bisiologeshow.com
FOLLOW US
© Bisi Ologe Show by Ace727.com
MORE STORIES